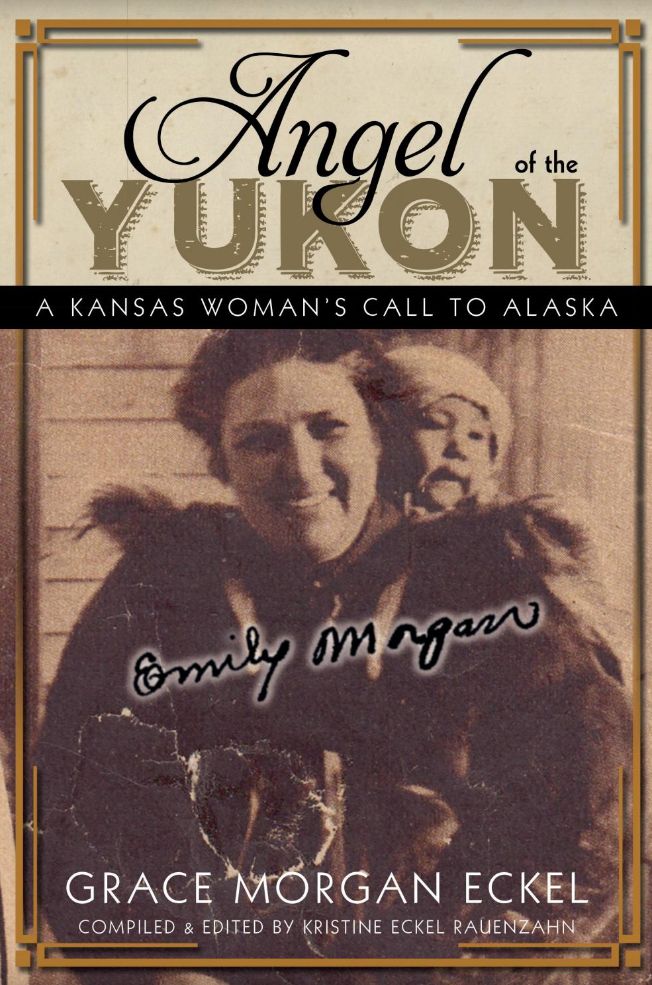 Angel of the Yukon

Emily Morgan was born on a farm near Leon, Kansas (Butler County) in 1878. She became a Methodist missionary nurse who followed her calling to Alaska in 1923 to serve the people there. Emily became known as the Angel of the Yukon for her work during the diphtheria epidemic in Nome in 1925. While waiting for the dog mushers to deliver antitoxin from Nenana, she braved the subzero temperatures to deliver what serum was available to the stricken residents of Nome. The dog teams, driven by men such as Leonhard Seppala and Gunnar Kaasen with their dogs Togo and Balto, made record time on the trip that became known as the Great Race of Mercy, which inspired the present day Iditarod. Emily Morgan was inducted into the Alaska Women’s Hall of Fame in 2013.

To purchase a copy of this book, please go to www.angeloftheyukon.com. For further information, you may email Kris Rauenzahn atangeloftheyukon@gmail.com.